My earliest memory is of my two friends and me in kindergarten/pre-nursery called Orchards Nursery. The school was a small house, and its garage was our classroom. I remember coming to class one day and both my friends had fought with each other. They weren’t talking and were just angry. Both were walking away from each other, one towards the garage-classroom, and one towards the gate. They saw me and started pulling me towards them. It was a tug of war between those two, and I was, unfortunately, the rope.

I don’t remember what happened after that. Did they make up? Did they still growl at each other? No idea.

The school was bought by a politician/public figure and is now a private residence. I pass by it every once in a while and think about the innocent time spent there. There are probably no student records, no documents, and no tangible history of that kindergarten.

After kindergarten, we lost touch with each other. I’ve never seen them or heard of them again. My first best friends. I hope one day I meet them and we relive these short, sweet memories we once shared.

To rephrase the quote from Titanic:

I don’t even have a picture of it (the school) or them (my friends). They exist now… only in my memory.

Do tell, what is the earliest memory you have? 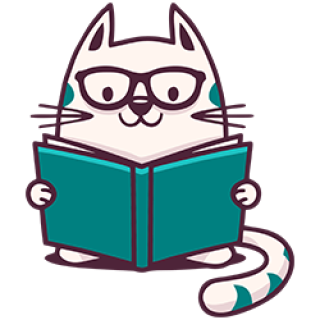 I read books and sleep all day. I also work. Sometimes.